Neighbors who oppose the plan to turn a language school into a hotel are worried about noise and the lack of parking spaces.

Avante Ltd have applied to change the use of the former Sprachcaffe language school, in Holland Road, Hove, so that it can become a 12 bedroom hotel.

The company had previously obtained planning permission on appeal to convert the building into a 10-bedroom guest house.

The planning application also proposes new double doors for the kitchen, a Juliette balcony on the first floor at the rear of the building and new ramps and a gate at the front.

Planned changes to the interior layout would create a large kitchen and guest breakfast and dining room, a night watchman’s bedroom and 12 en-suite bedrooms.

The application is on behalf of James Webb, 44, former manager of Avante. One of the company’s current directors, Robert Webb, 74, is also a director of Stagfleet, a ‘management consultancy’ best known for buying gay club Brighton Revenge for £1.5million in 2004.

The planning application provided no parking for vehicles, indicating that customers were likely to be without a car as the site was not far from Hove station and well served by public transport.

Green Councilor Hannah Clare, who represents Brunswick and Adelaide wards, has asked that the planning committee decide on the application – and it is on the agenda for Wednesday April 6.

Councilor Clare said, “I welcome the targets for the sustainable use of transport. However, I would like to see plans for how this will be encouraged.

“Zone M, in which this accommodation is located, is an oversubscribed parking area. Residents of Holland Road have contacted me on several occasions with concerns about the number of spaces.

“Even a few more cars there would be very frustrating for residents. I hope the applicants will be able to provide the committee with a signal as to how they will encourage visitors using the hotel to use sustainable transport in line with their comments in the application that this will be the case. 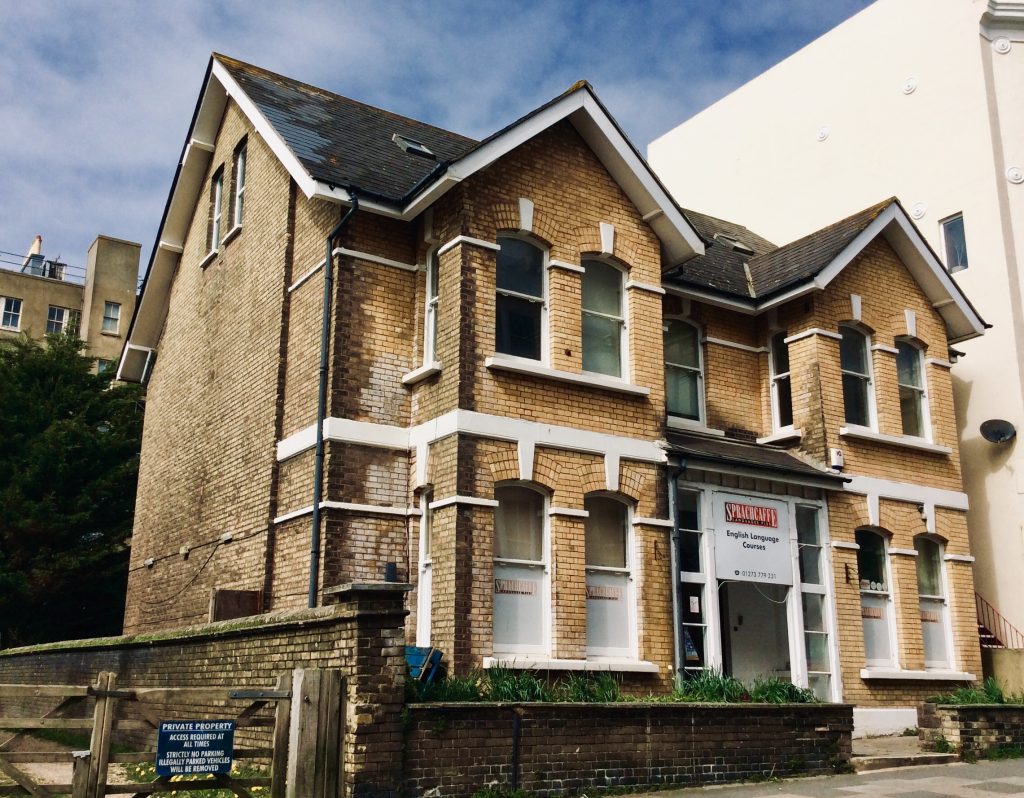 The application stated: “The proposals support the local tourism industry and the site is well located for accommodation of this type being close to the seafront and regional shopping centre.

“The proposal will create 20 new jobs in hospitality and support industries and add to the town’s tourist accommodation supply, benefiting the wider local economy.”

The council planning committee is due to meet at Hove Town Hall at 2pm on Wednesday April 6. The meeting should be broadcast on the board’s website.

Carmel language school drops the word “Russian” from its name