Is the Russian language difficult for Russians?

In Russia, students take Russian lessons from primary school until graduation, but despite this, not everyone can speak and write without mistakes and typos, some of which make others Crazy Russians! Foreigners are often confused by the many different word endings, cases, pronunciation of the letter “Ñ‹”, as well as all kinds of long words with many consonants in a row. Russians themselves don’t see anything unusual in titles like Spasoglinishchevsky (“Ð¡Ð¿Ð°ÑÐ¾Ð³Ð»Ð¸Ð½Ð¸Ñ‰ÐµÐ²ÑÐºÐ¸Ð¹”) Lane or Krzhizhanovskogo (“KÑ€Ð¶Ð¸Ð¶Ð°Ð½Ð¾Ð²ÑÐºÐ¾Ð³Ð¾”) Street, but there are other things that are very difficult for native speakers.

The number of letters in the suffix depends on the context

One of the most difficult points in Russian grammar concerns adjectives and participles with the letter “n” (“Ð½”) in the suffix because there can be one or two. In some cases you just need to memorize the spelling, and in others you need to rely on the context.

For example, the fried potato is â€œÐ–Ð°Ñ€ÐµÐ½Ð°Ñ ÐºÐ°Ñ€Ñ‚Ð¾ÑˆÐºÐ°â€ (“Zharenaya kartoshka”). Or if we want to say that the potato is fried with mushrooms, it is â€œÐ–Ð°Ñ€ÐµÐ½Ð°Ñ ÐºÐ°Ñ€Ñ‚Ð¾ÑˆÐºÐ° Ñ Ð³Ñ€Ð¸Ð±Ð°Ð¼Ð¸â€ (“zharenaya kartoshka s gribami”) with an “n.” But then you can also write â€œÐ–Ð°Ñ€ÐµÐ½Ð½Ð°Ñ Ñ Ð³Ñ€Ð¸Ð±Ð°Ð¼Ð¸ ÐºÐ°Ñ€Ñ‚Ð¾ÑˆÐºÐ°â€ (“Zharennaya s gribami kartoshka”), which has two letters “n. Do you think it’s the same sentence? No. The devil is in the details. In the first sentence we mean that the potatoes were first fried (“zharenaya” here being an adjective based on the verb) and then mushrooms were added, while in the second case it means that the potatoes were fried with the mushrooms (here â€œfriedâ€ is a participle).

“For me it’s the hardest thing in language because I just visually remember how to write a word, and in this case there are options,” says photo editor Daria Sokolova of Moscow.

“It was my personal hell at school,” adds Valentina Pakhomova from St. Petersburg, who works in the field of e-learning. “What about the ‘cream fried?’ “” (And what do you think it is? Write your answer in the comments).

Of course, there are additional rules and exceptions to all of this as well. For example, the word “Ð²ÐµÑ‚Ñ€ÐµÐ½Ñ‹Ð¹” (“vetreniy” meaning “windy”) is always written with an “n”, but if you add “bez” (“without”) then it is always with two and becomes “Ð±ÐµÐ·Ð²ÐµÑ‚Ñ€ÐµÐ½Ð½Ñ‹Ð¹” ( meaning “without wind”).

Where are the commas? 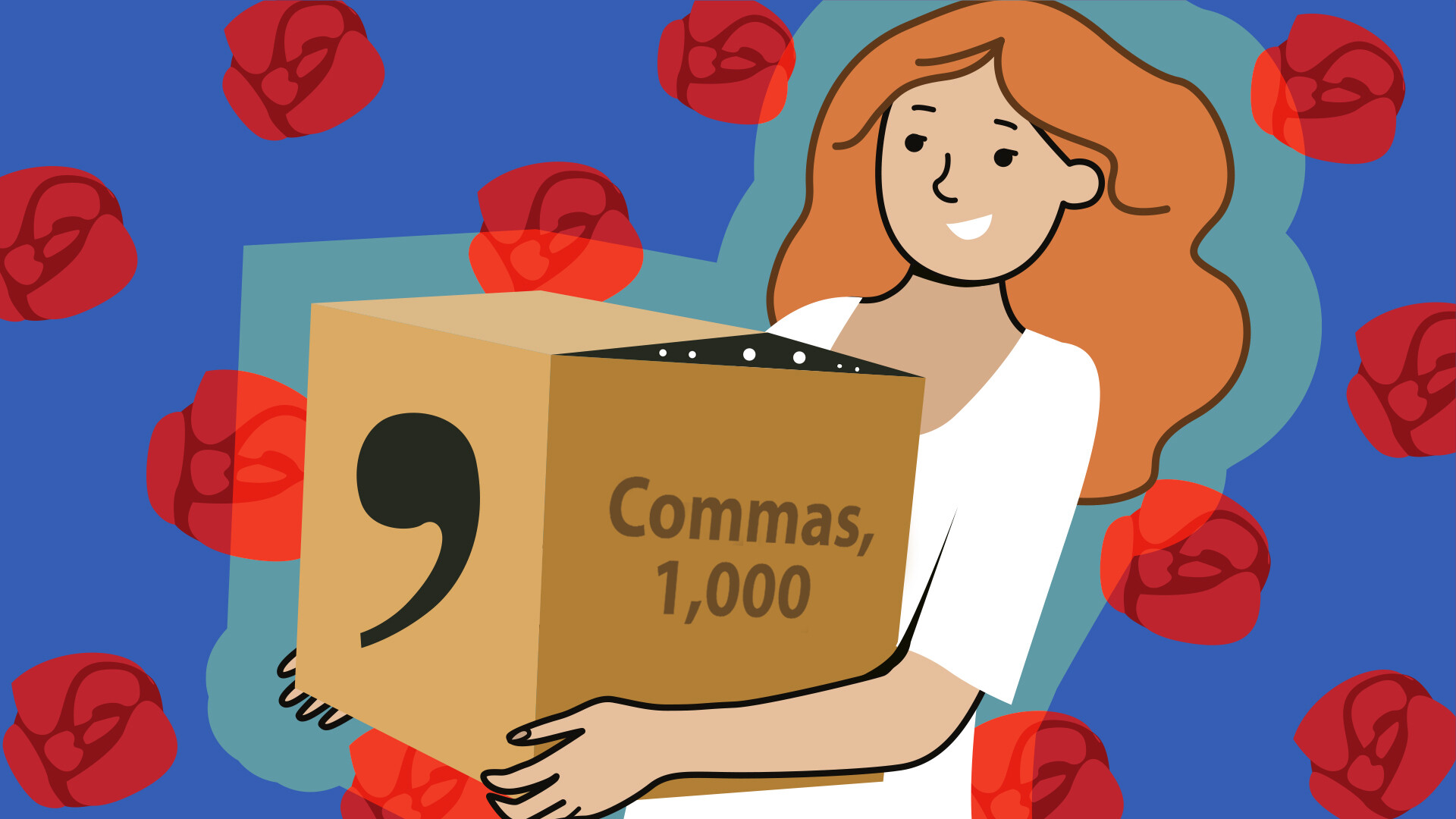 “For me, as a native speaker living in the age of online messaging communication, punctuation marks are the biggest difficulty,” says linguist Tamara Grigorieva from Moscow. “Under the conditions of general non-compliance with the rules of formatting of the text, there is a significant loss of use of punctuation and capitals.

In Russian, there are many rules about when to use and not to use commas, and it is not enough to remember which words should be “separated”. Context is also important.

â€œPunctuation, especially when it comes to author’s marks, is very difficult,â€ says Valentina. â€œTake Leo Tolstoy or any other broad thinker. “ 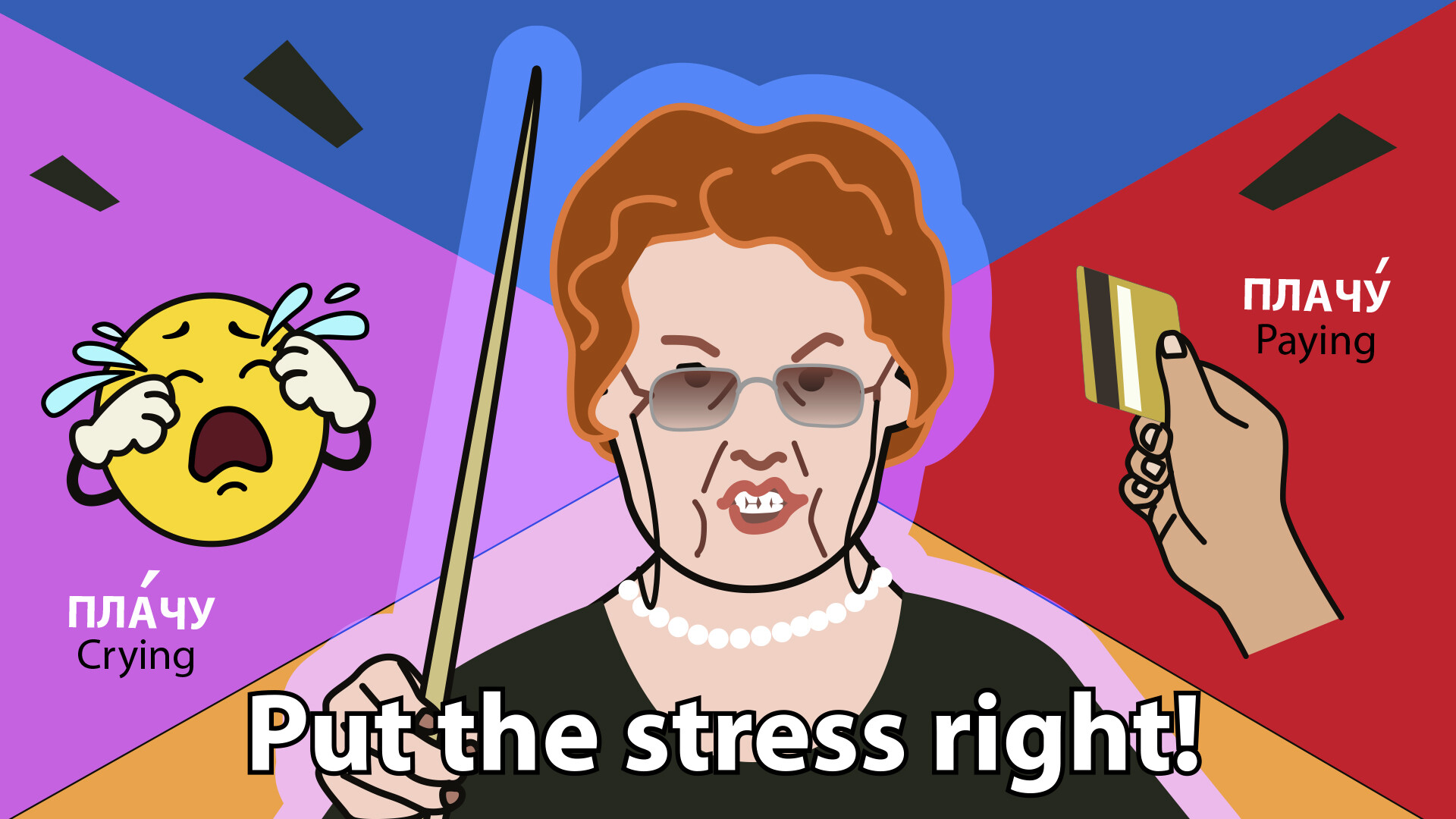 “The most difficult thing in the Russian language is the accents,” says economist Svetlana Kotans from Moscow. â€œWe move the accents in a lot of words because it’s more convenient for us, but it’s wrong. “ 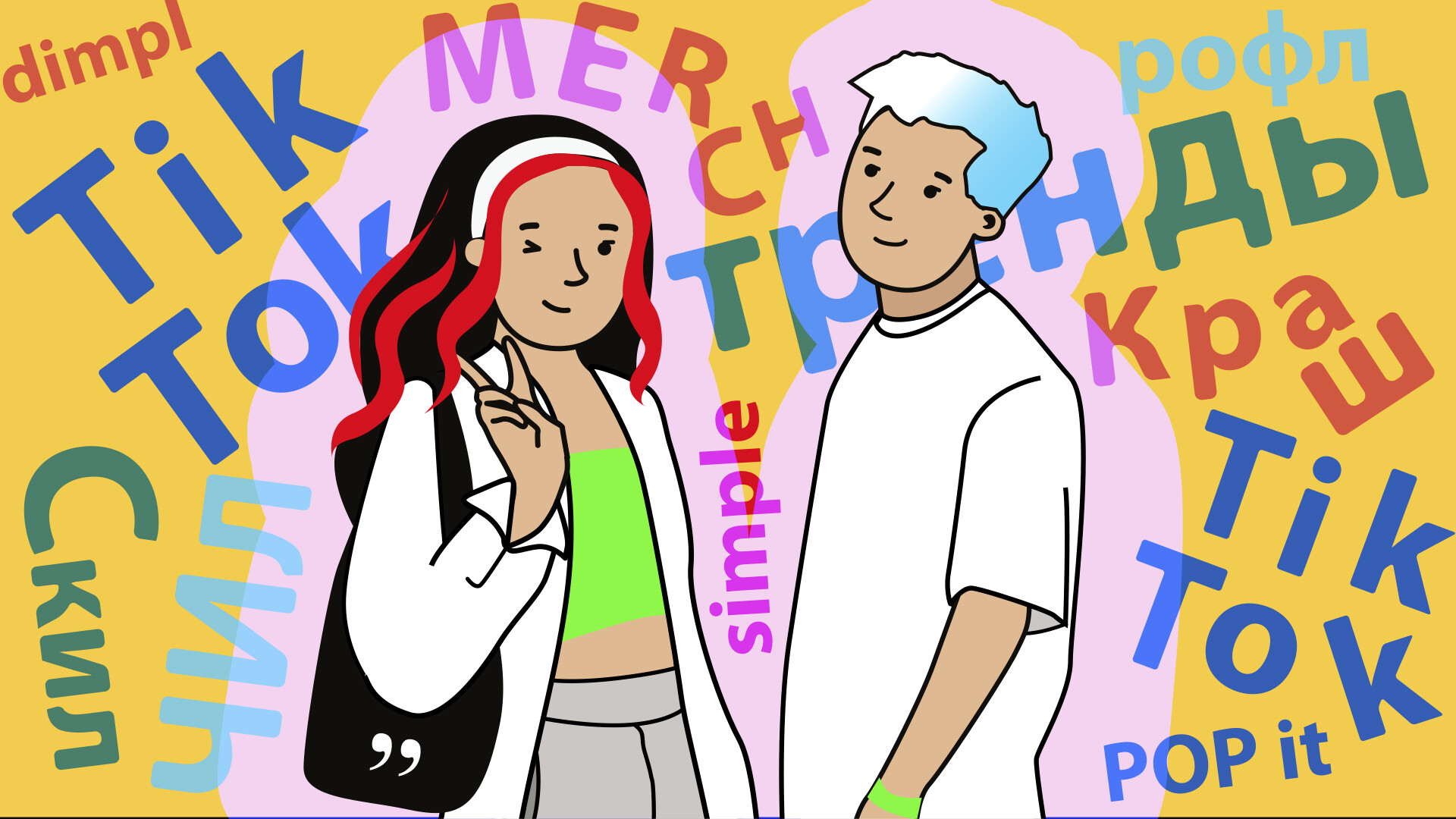 Russian, like any other language, is constantly evolving and enriched with new words and new rules. Even if you know Russian well, you would hardly understand a story written in the 18th century because in those days people used different words and even different letters.

“I think that for a native speaker the language is not a problem if it is used only for communication,” says Natalia Kikilo, linguist and author of Russia Beyond, which teaches Russian to foreigners (FYI, you can read his articles on learning Russian on our site). â€œEven though Russians and foreigners make the same mistakes (the coffee genre, for example), those mistakes are driven by completely different things. Rather, for native speakers, their Russian language reveals their education, field of activity and background.

Today linguists are laying down general rules for writing new words like “blogger” and “instagrammer” in Russian, as there can be different transliteration options. But new words are appearing faster and faster!

“I recently found out what ‘merch’ is. I had to google youth ‘crush’,” says Tamara. â€œTen-year-olds usually speak some sort of TikTok language. Even the new word “trend” has already changed meaning. Now that’s not a trend, it’s a social network thing that many repeat at home, dancing in front of the camera. It’s hard to follow in Russian. “

A city in southern Ukraine stops using the Russian language

Is the Russian language losing its dominance in Central Asia?