Prevalence of Russian language in Latvia causing some unease

The conflict in Ukraine has made some of Russia’s other neighbors nervous, especially those with large Russian-speaking populations.

Latvia is one of Russia’s most vocal critics.

At almost every corner of its capital Riga, Ukrainian flags flutter alongside Latvian flags.

The city wants to show its support for Ukraine.

Over 24,000 Ukrainian refugees have arrived in Latvia since the start of the conflict. 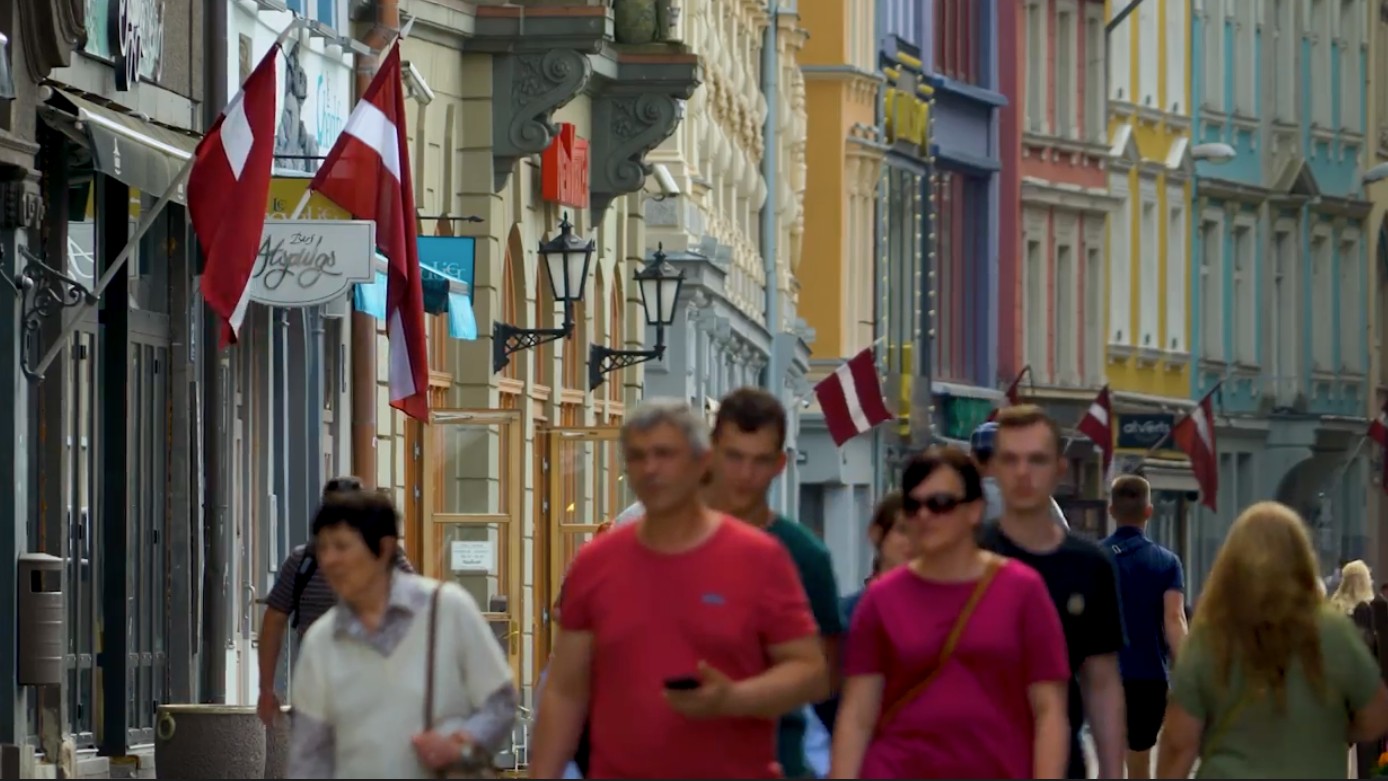 Almost half of the inhabitants of Riga speak Russian as their first language. /CGTN

Almost half of the inhabitants of Riga speak Russian as their first language. /CGTN

The country already has a large Russian-speaking minority.

More than a third of the population speaks Russian as their first language. In Riga, it’s closer to half.

Most are descendants of Russians who were sent to the country during its 47-year period as a Soviet republic.

Speakers of the two languages ​​coexist peacefully, although somewhat separately.

But the war in Ukraine has revealed some divisions.

Support for Russia’s action in Ukraine is highest among Russian speakers in Latvia.

A recent poll suggests that 40% of Russian speakers in the country condemn the conflict, compared to 73% of the total population.

Since February 24, the Latvian government has taken steps to reduce the importance of the Russian language.

Anna Muhka is a Latvian who grew up outside the country. His family returned after the collapse of the Soviet Union.

She has never learned Russian, although she says she is glad her son speaks it.

For a long time, Russian has been the language of business in Latvia, a country often seen as a bridge between Russia and the rest of the world.

But Moscow’s recent actions have struck a chord in Latvia.

“Until a few weeks or months ago, it was very comfortable just watching Russian media,” Muhka said. “The Russian media was translating Hollywood movies, good soap operas. So you watch that and then the news comes and you take the news automatically and you keep watching the movie. As a wise person said, propaganda is like radioactivity. You can’t avoid this.” 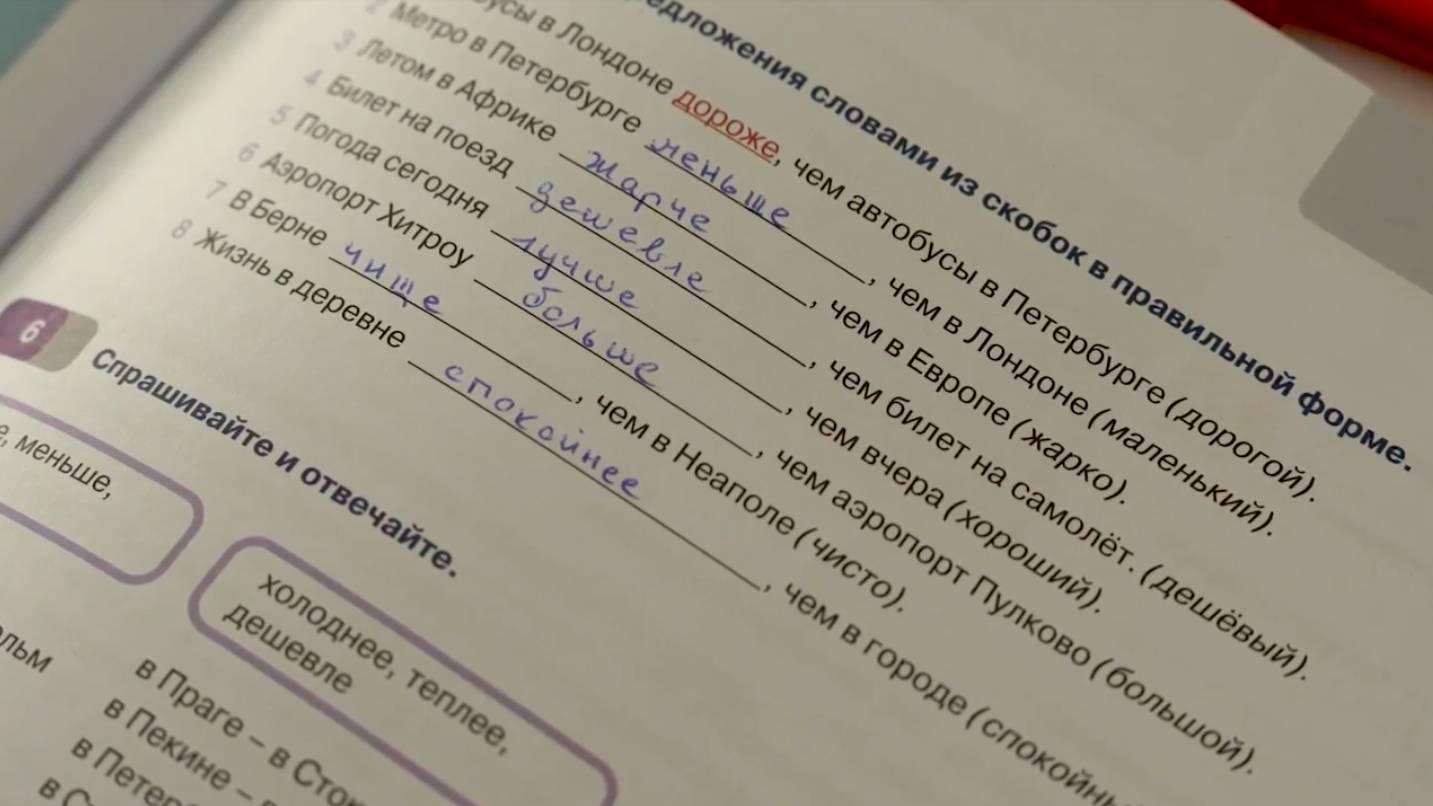 Russian language at risk in Latvia due to conflict in Ukraine. /CGTN

Russian language at risk in Latvia due to conflict in Ukraine. /CGTN

In quotes: asks Johnson to resign

The robot arm could help millions of people

#MyFirstJob: how industry leaders got started

A European Union directive banned the broadcasting of the main Russian public channels.

Latvia went even further by banning the broadcast of any Russian-based network.

However, the country has welcomed independent Russian journalists fleeing repression in their country.

Despite the prevalence of Russian, it is not one of the official languages ​​of Latvia.

Soon it will be phased out of schools.

By 2025, all pupils under the age of 15 will be educated in Latvian, with Russian reserved for extracurricular studies.

The government claims that this will allow all citizens to have equal opportunities in public life, as Latvian is a requirement for any government employee.

Moscow called the change an act of discrimination.

Many Russians living in Riga support the move, but demand that a distinction be made between language and government.

“I can understand that Latvia really needs a boost for its national self-identification,” says Nadezhda Lyubich, academic director of Liden and Denz, a language school in Riga.

“Myself, I think it would be better if they promote Latvian more instead of banning Russian,” she says. “Russian is a complicated and beautiful language and there is so much more to it than the sad pages of history and current history, of course too.”