“After getting approval from the University Grants Commission and the Union’s Ministry of Education, the new courses and departments would begin,” Reang told IANS.

At present, the University of Tripura offers diplomas and degrees in the tribal language â€œKokborokâ€.

He said that currently six Bangladeshi students are studying at the Central University, established in 2007. 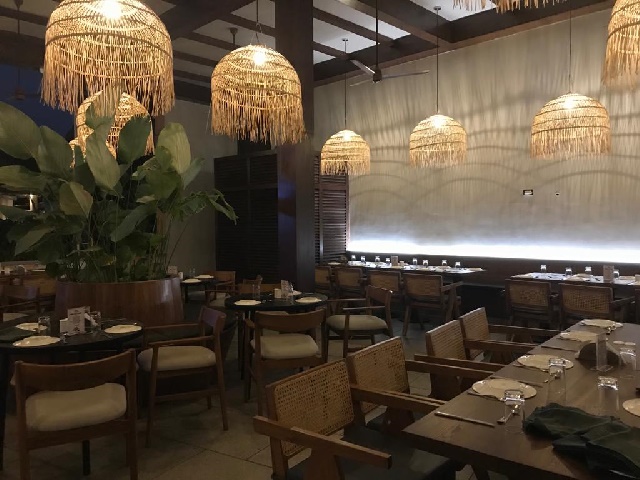